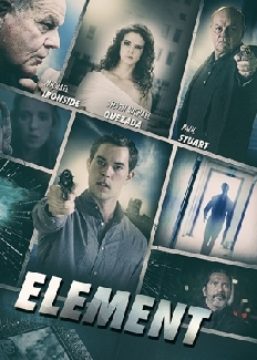 Big shot wealth manager North Maxfield is shot and his wife Ginny is murdered during a violent encounter. Although he survived, North is unable to remember details of the evening and much of his past. He turns to hypnotherapist Dr. Sarah Carlson in hopes of getting his memory back. While under deep trance hypnosis, North reconnects with his wife in an alternative reality and begins to uncover dark secrets about his own life. Driven by the desire to avenge his wife’s death, North finds clues through a mysterious woman Anna and The Messenger, his guide in the trance world. He realizes that his physical being is fading the longer he stays in the trance world. With time running out to discover the truth, North realizes the answers to the mystery will either save him or kill him.