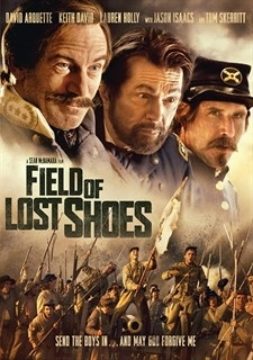 Based on a true story of the American Civil War, culminating at the Battle of New Market, May 1864. A group of teenage cadets sheltered from war at the Virginia Military Institute must confront the horrors of an adult world when they are called upon to defend the Shenandoah Valley. Leaving behind their youth, these cadets must decide what they are fighting for.