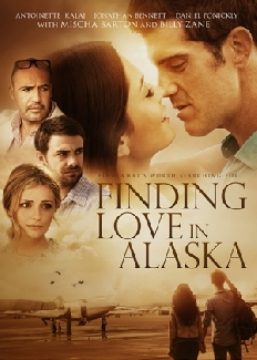 After losing his wife, widower Jack escapes to his cabin in Alaska. With the continuing encouragement from his sister (Mischa Barton), Jack finally leaves his cabin for the first time in months, and he meets Ruby. Ruby is a passionate environmentalist who is embroiled in a poisonous waste controversy. Her wonderful personality and enthusiasm is like the fresh air for Jack. Suddenly Jack finds himself fall for Ruby, only to be confronted by her crazed ex-boyfriend, Andrew. Against the warnings of her mentor, Professor Goodwell (Billy Zane), Ruby exposes the city to an environmental crisis, thrusting her grant funding -- along with her doctoral research trip into jeopardy. As their friendship blooms into something deeper, Ruby and Jack discover that love can be found anywhere, even in Alaska.