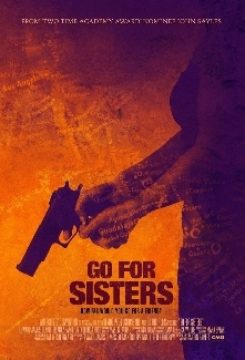 Bernice Stokes and Fontayne Gamble grew up the closest of friends. After high school Bernice got into social services and corrections work, Fontayne just got into trouble. Twenty years later Bernice is assigned as parole officer for Fontayne– just released from prison and fighting a drug habit. But Bernice’s son Rodney, has gone missing on the Mexican border, his shady partners in hiding or brutally murdered. Fontayne, through a prison girlfriend, enlists Freddy Suárez, a disgraced, near-blind ex-LAPD detective once known as ‘the Terminator’, to help them find Rodney. Outlaws on a noble quest, they are lured into a potentially deadly cat-and-mouse game with mysterious Chinese smugglers.