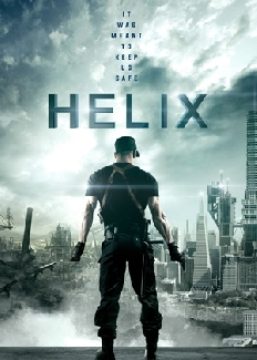 Takes place in the not-so-distant future, where the world is divided into sectors of have's and have-not's. A low level policeman in Sector Two solves an infamous crime is promoted to Sector One as a poster child of "success story" for the mayor's political play. His newly-established status and lavish life is jeopardized when the central computer system governing his futuristic city pins him for a murder he didn't commit. "The system is never wrong and the DNA never lies," they say. But now he must return to the ruins he once called home to prove his innocence.