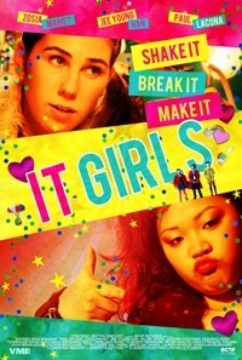 Z and G, two wanna-be actresses who can’t catch a break, cope with failure by escaping into an eclectic world of their own making. From emergency preparation drills to people-watching on the stoop of their Brooklyn apartment in Slankets, they march to the strum of their own ukulele.

When TED moves in next door, his sophistication and connections to celebrities lead Z and G to conclude that he must be a talent agent.

Lacking other professional options, they decide to take the only reasonable course of action: kidnap him, hold him hostage, and demand acting careers as ransom.