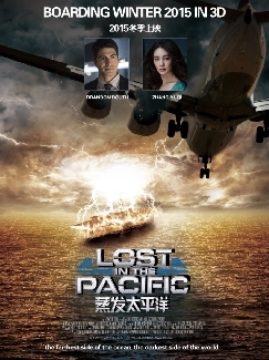 Lost in the Pacific

On its maiden flight, a lightening storm forces a luxury airliner to make an emergency landing on a remote island in the Pacific Ocean, which, unbeknownst to its passengers, is overrun with mutant creatures. Two surviving military personnel force the pilot to a secret military base but once in the air, they soon discover something sinister has come on board.