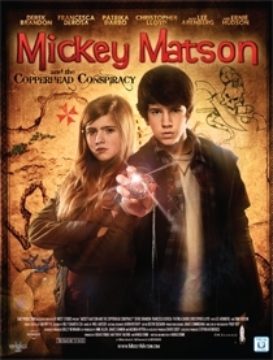 Mickey Matson and the Copperhead Conspiracy

When a mythical device from ancient times is rebuilt by a group of criminals, Mickey Matson and his new-found friend, Sully, must follow a series of clues left by his dead grandfather to keep the evil men away from the three mystical objects that power the device. If he fails, it could mean not only the loss of his family's home, but maybe the demise of our country as we know it.