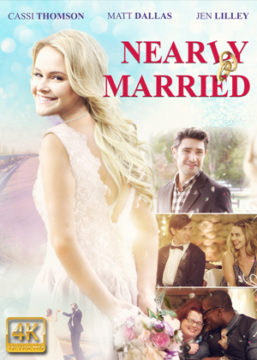 Maddie Brooks lives in New York City with her dead end job, and just breaks up with her cheating fiancé and high school sweetheart, Cooper. In her sadness, she reminisces on the whereabouts of her childhood crush, Bobby Browning. She googles him and finds out that he is now a successful photographer and will be back in their hometown promoting his work. She realizes that she picked the wrong guy in high school, and decides to travel back to her small town to make things right. She then finds out that Bobby is currently engaged to Blake and is getting married soon. Maddie is determined to rekindle an old flame with Bobby, but doesn’t want everyone to find out her life is in the gutter. Instead, she gets trapped into a fake wedding…her own.