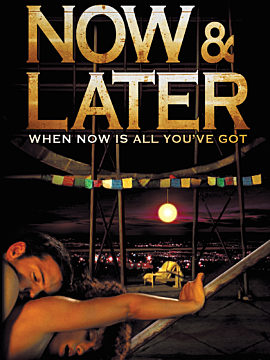 Bill is a former golden boy of the banking industry. He made multi-million dollar deals buying and selling the debt of emerging countries. Now he is a fugitive running from a prison term. On the verge of suicide, he is taken in by Angela, a kind-hearted, free spirited Latin whom he never would have encountered in his previous life. Through soul-searching conversations ranging from politics to philosophy, sex and other worldly pleasures, they begin a passionate affair which will ultimately change the course of Bill's life.