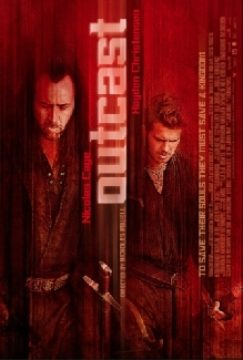 In ancient China, Princess LIAN and her younger brother, ZHAO, flee for their lives when their father, the Emperor, is murdered by his ambitious eldest son SHING.

Pursued by Shing’s soldiers, the royal runaways hire battle weary Briton, ARKEN, who’s wandered east to escape memories of the Crusades, and an unlikely romance blooms between the refined Han princess and the rough English man of war.