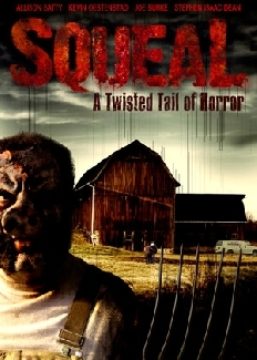 An indy rock band goes on first tour and becomes stranded on a country road when their car breaks down, after meeting strange country hicks.

Not realizing what happens, they seek help only to stumble on a genetic science experiment gone terribly wrong. They are captured by mutant half-pig/half-humans, and held captive in a barn. The remaining band members attempt breaks-out, but to their demise the mutants have more surprises in stored for them. The sun rises on the carnage and sheds light on the horrors of animal testing.