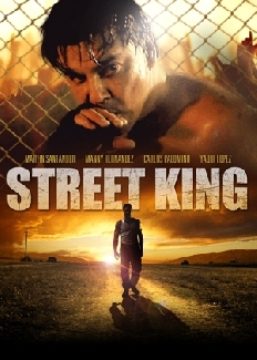 Can a veteran fighter learn to put his family first, or will the allure of big money lead him down the wrong path? After being tossed out of his home town and the world of underground boxing, Javier returns home to find redemption and tries to reclaim the family he left behind. He finds some success by taking his son off the dangerous streets and teaching him to box. But when the opportunity comes knocking -- he's called upon to train another young fighter with a chance at big money, Javier may ultimately be forced to put his own life on the line or give up on the chance to provide for his family.