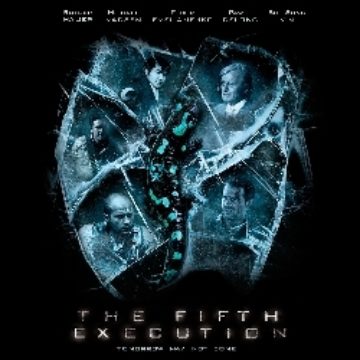 An outbreak of an unknown virus on a remote island has the world on edge when it is discovered that the disease has spread from livestock to humans and is now threatening to go global. As a team of research scientists search for answers, Special Services, SWAT teams and deadly mercenaries begin to descend on the island and it becomes apparent that there is more at stake than anyone will admit.