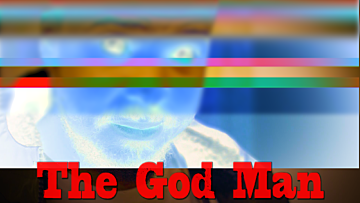 A convicted felon on a winding path to redemption, Big Bob is a television favorite and host of his own talk show "Get Ya Mind Right." Bob believes he is poised for success and in control of his future until a man with unexplainable god-like powers visits him on the set of his show. The man challenges everything Bob understands to be real as he forces Bob to contend with his past, present, and potentially non-existent future