домашняя страница / Фильмы / The Opposite Sex 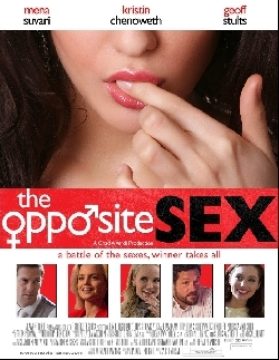 Alternate Titles: A Bet's A Bet

To Vince, life is one big competition, and losing is unacceptable. This also applies in his dating life with his love 'em and leave 'em approach. Then Vince meets Jane, who is beautiful, successful and also extremely driven. Together they enter into a series of entertaining wagers where the winner gets to decide the fate of the loser.