домашняя страница / Фильмы / The Shooting of 319 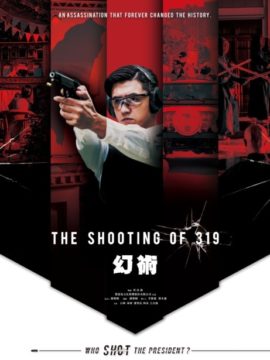 Alternate Titles: Who Shot the President?

Who Shot the President? A Bullet that Turned Taiwan Presidential Election Upside Down.

The assassination case has been investigated by the authority for 15 years; however, several questions surrounding the “319 Shooting” remain unanswered to this day. The movie approaches a dark period of Taiwan history and shows the mechanics of power - in a witty and creative way.