домашняя страница / Фильмы / What the Waters Left Behind: Scars 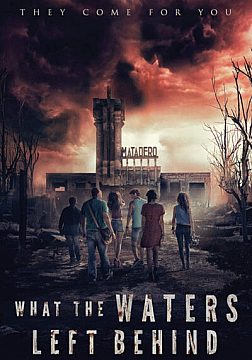 What the Waters Left Behind: Scars

In the last concert of an unfortunate tour of an Anglo-American indie rock band, one of its members loses his mind when is seduced by a local girl and this situation unleashes conflicts among the members of the band. Unexpectedly they end up stranded in Epecuén, a ghost town, where the internal conflicts and the bad luck of the tour, will quickly lose importance before the hell that awaits them.