домашняя страница / Фильмы / Worth the Price 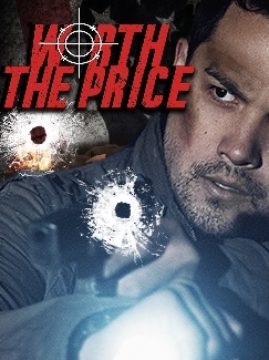 After joining the Military following the death of his mother, Jake Williams returns home from war to his Father, Paul, and his sister, Brittney. Shortly after making amends with his father, Paul, for leaving them, Jake is left with the struggle of taking care of his sister and his fathers multi-million dollar company after Paul is killed in a car accident. After a mobster named Joe gets information of Jake's situation, Joe kidnaps Brittney and holds her for a ransom. Jake decides to take it into his own hands to save his sister, but will he stop Joe from fulfilling his evil plan...