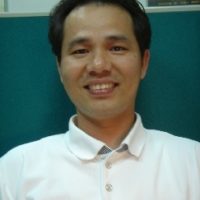 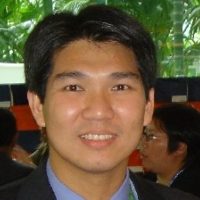 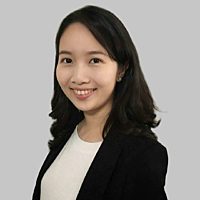 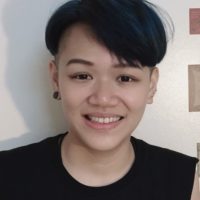 Established in 2007, CCE is a distribution companyand sales agent based in Taipei, Taiwan. We mainly focus on international sales and acquisitions of Films and TV contents from Theatrical, DVD, New Media to In-flights.

We actively participate in International film markets every year and have built up our relationship with distribution and production companies around the world. 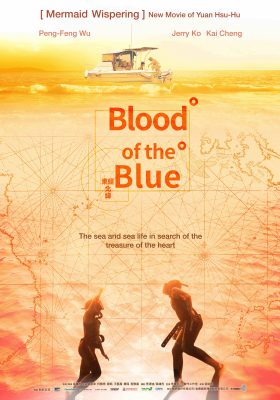 Blood of the Blue