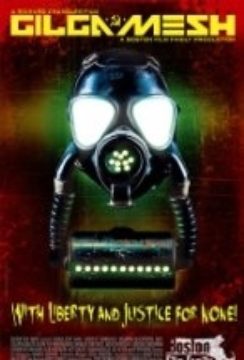 A military expedition in Siberia gone wrong. The existence of humanity is in peril as Inanna, Sumerian goddess of lust and war has summoned a giant meteor to destroy the planet, after being accidentally set free from her ancient prison. The government has been overturned in a Communist take-over and the citizens of the world brainwashed. In humanity's darkest hour, the ancient entity of Gilgamesh, older than the cosmos themselves, must decide whether or not to serve of mankind's final hope. Meanwhile, Inanna has hand selected the one man married man and archaeologist, David Murphy, to live out the rest of eternity with her. Gilgamesh and Inanna are quickly targeted by the new government as potential weapons of mass destruction, and soon the apocalypse has begun.