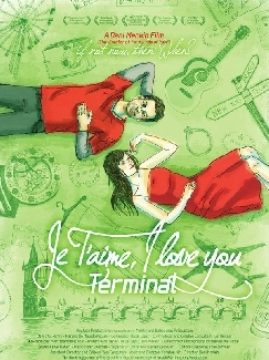 Je Taime, I Love You Terminal

The film follows Ben (Mookie), who is flying to New York to marry his girlfriend but misses his connection in Prague where he meets Emma (Naruna De Macedo-Kaplan), an attractive free-spirited girl.

During the next 24 hours a friendship is developing between the two who reconsider their original plans of travel, life and relationships.

Je Taime, I Love You Terminal’s score was made by award winning composer Issar Shulman. Issar’s music captured the artistic, bittersweet tone of the film.