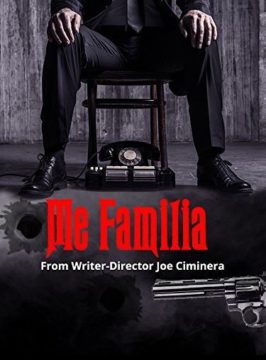 Phillip Molinari Senior quietly built his organized crime empire in the decades between Prohibition and the Carter presidency. His reach extended far beyond the coal country of Albany, NY, and quaint hometown queens New York. Molinari had a hand in global, national, and local politics of the largest American cities, many of its major industries, and controlled the powerful Teamsters Union. His influence also reached the highest levels of USA government and halls of Congress, and his legacy left a culture of corruption that continues to this day.