主页 / 電影 / Remember What I Forgot 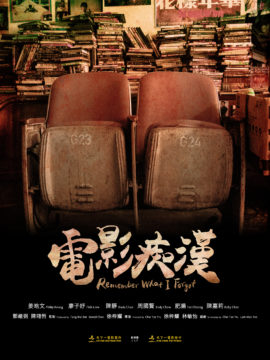