主页 / 電影 / There's No Such Thing as Zombies 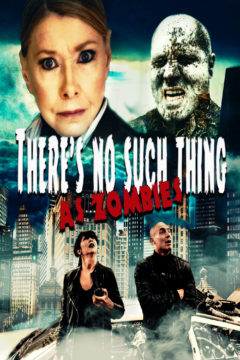