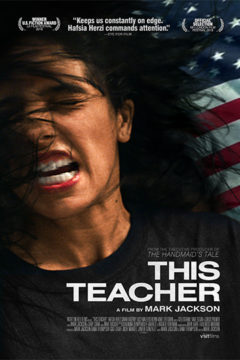 When a reunion with her childhood friend proves disastrous, a French Muslim woman escapes to a remote cabin in upstate New York, only to have her self-reflective retreat disrupted by an Islamophobic American couple.