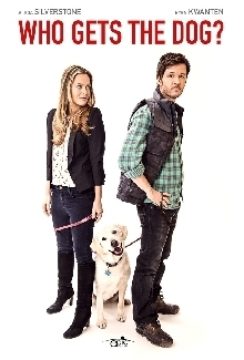 Who Gets The Dog?

Olive (Alicia Silverstone) is a top doctor with high hopes of starting a family, but her out-of-work husband, Clay (Ryan Kwanten), is too busy concentrating on his dream to be a big league hockey star. On the brink of divorce, the couple can’t agree on who will take custody of their beloved dog, Wesley. Things go from bad to worse as they battle it out in court. Resorting to cheap tactics and dirty tricks, Olive and Clay pull out all the stops to win back Wesley, with hilariously disastrous consequences.