Startseite / Filme / The Next Big Thing 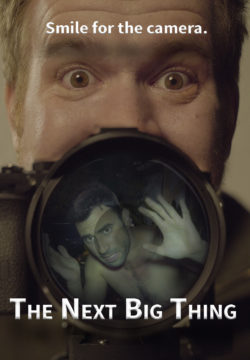