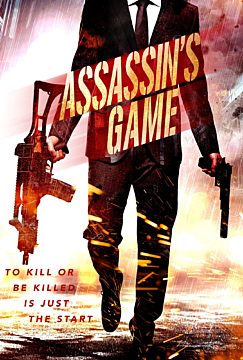 A group of assassins known as the Shadows are placed in a "Battle Royale" against each other in a fight to the death. Max, one of the Shadows, must not only battle his friends but battle his mind.