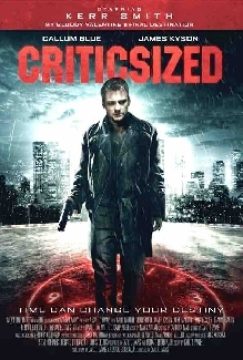 Los Angeles a police detective hunts a serial killer who justifies his crimes as punishment to film critics who he believes ruined his film career. He traces the killer's every move, witnessing the aftermath of his horrific killings, which stream live through an online website, as one by one the victims pile up quickly leading to a fate of World recognition.