La Página Inicial / Películas / The Ground Beneath my Feet 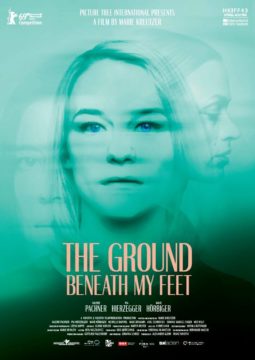