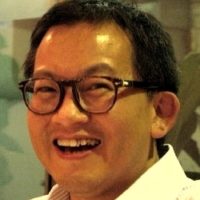 Since its establishment in 1994, Media Asia Entertainment Group Limited has produced or co-financed almost 100 Chinese language films, including Blind Detective, Motorway, Legend of the Fist: The Return of Chen Zhen, City of Life and Death, Initial D, The Warlords and the Infernal Affairs trilogy (2002-2003), the latter being remade as The Departed that won 4 major awards at Oscars 2007, including Best Picture.

Films produced by the Group have won over 100 major regional film awards and were presented at international film festivals like Berlin, Cannes, Venice, and Toronto.
In addition to its movie production arm, the Group also controls a huge library of Chinese language films that it distributes to all major international territories. It has entered into output agreements with leading television stations in Asia and has also formed a joint-venture with China Film Group for film distribution in China. 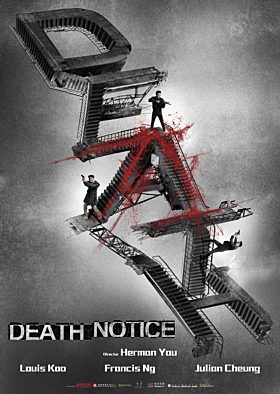 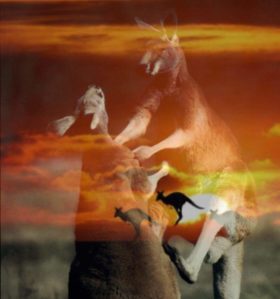 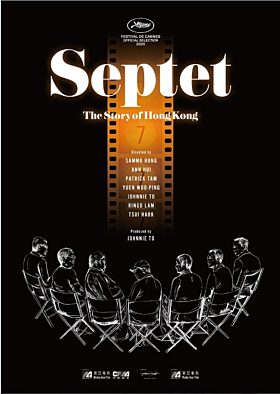 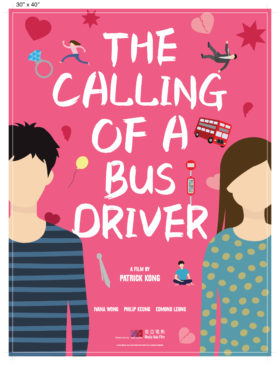 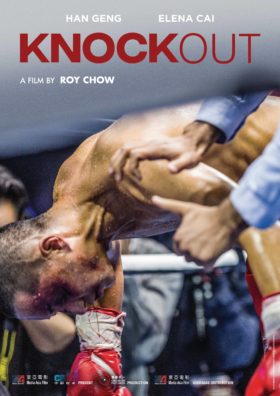 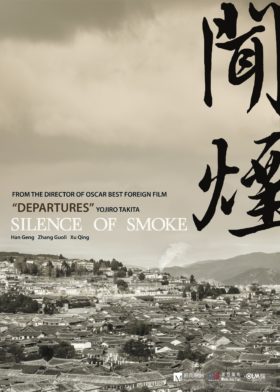 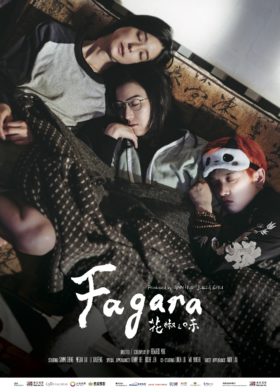