Home / Cinema / Tales From The Occult 2 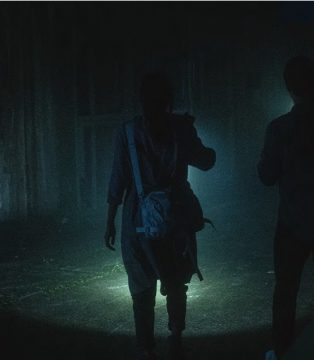