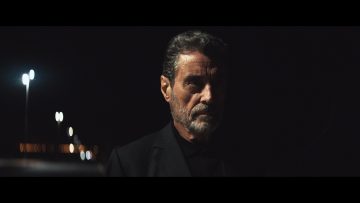 An assassin on final assignment arrives in Fuerteventura to kill a man he has never met. But the target is delayed. Instead of following protocol he stays, drawn to the island, the people and a ghostly shipwreck. When the target returns, the world has shifted. Before everything was simple, now nothing is.