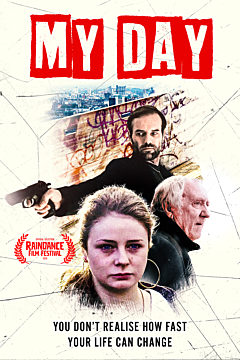 Sixteen-year-old runaway, Ally escaped an abusive home life and now lives on the streets of London.
She believes she has friends and makes small deliveries for a family of local drug dealers.
But things spiral out of control when Ally offers to take a bigger delivery, during the delivery she is drugged and then attacked, Ally fights back and escapes, but loses the drugs and the money.
Ally is now taken hostage by the gang and only an old man she befriended tries to help her escape and takes matters into his own hands, determined that he will get her to safety.