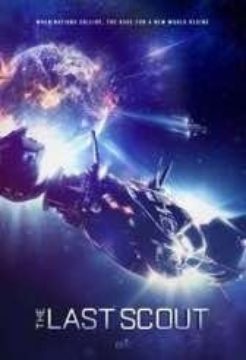 Seven years after Earth is destroyed by war, the survival of mankind depends on the crew of one ship. Humanity’s remaining survivors send a fleet of ships to different points in the galaxy in the hope of finding a new world. After seven years of travel and long since out of communication range, the crew of The Pegasus is nearing their destination when they encounter a derelict ship. As tensions on board rise, they soon realize that they are not alone and must fight for their survival... and the survival of mankind.