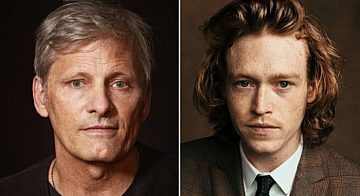 TWO WOLVES is the story of helicopter pilot Hugh Thompson who, during the Vietnam War, turned against his fellow soldiers to halt the massacre of unarmed civilians in the village of My Lai, and rescued survivors of the atrocities.

But far from being treated as a hero, Thompson was branded a traitor and threatened with court-martial, whilst the actual perpetrators of the war crimes were lionized by supporters and pardoned by President Nixon. It came down to General William ‘Ray’ Peers to investigate what really happened at My Lai and to corroborate the truth of Hugh Thompson’s story... a truth for which both men were willing to fight despite the enormous risk to themselves. What was at stake? The soul of a country and the end of the Vietnam War.