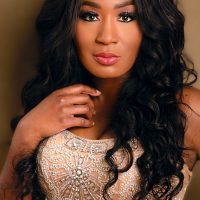 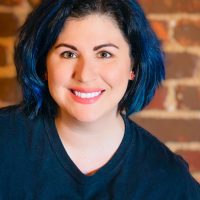 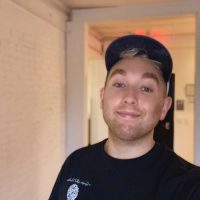 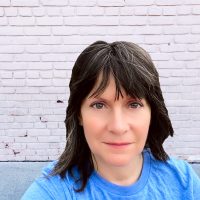 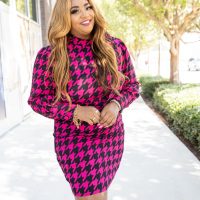 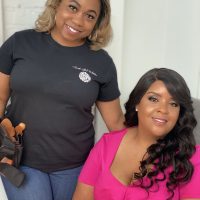 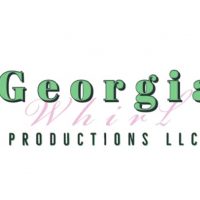 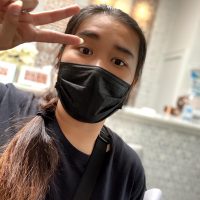 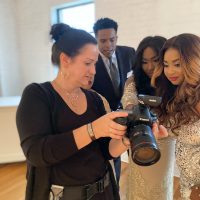 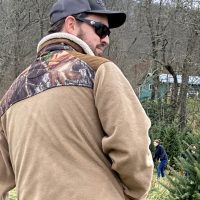 We believe that women change conversations. We are the fastest growing minority and women led business in the Southeast. We specialize in scripted, non-scripted, and formatted television, film, and short form content. Georgia Whirl Productions LLC was formed in December 2018 to produce high quality, thought-provoking, and profitable theatrical motion pictures and television programming to be experienced by a wide range of audiences.

Collectively, our production staff and camera crew have produced a variety of television programs, including over 200 hours of network and cable television. In addition, they have participated in over 100 independent films as producers, crew, production management, and production support staff.

Our goal is to provide products that surpass standards and engage you as part of our success story. We create content that entertains, educates, and refreshes the spirit of true independent production through provocative story-telling. Our company produces output from start to finish, specializing in concept, scripting, directing, producing, editing, sound design and voice-over, and location video. Get in touch and experience the Whirl Life! 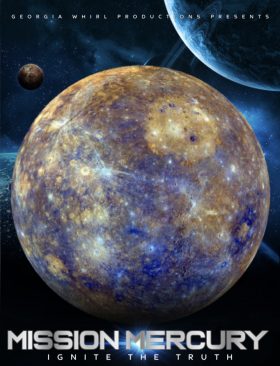 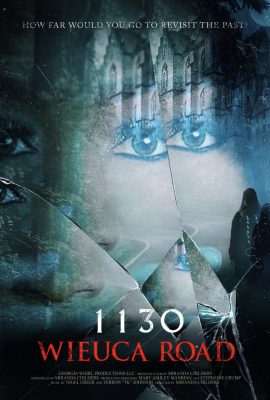 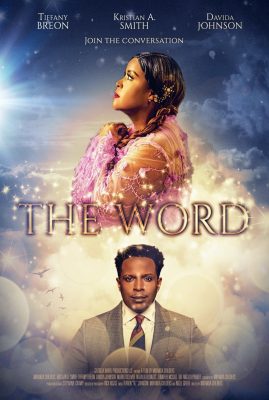