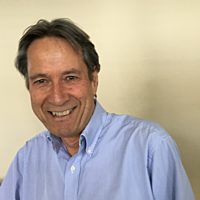 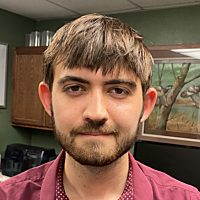 Mark Headley grew up in Tucson, Arizona attending the University of Arizona and served on the Tucson Film Commission in the 70’s and 80’s.

He also ran The Southwestern Film Consortium, a film and arts group that hosted workshops with Lee Marvin, George Peppard, Arthur Hiller, Gene Kelly, John Wayne and many other film Icons. It was funded by the National Endowment for the Arts and The Academy of Motion Picture Arts and Sciences in Los Angeles.

He left for the “gold fields” of Hollywood in the 1980’s and has produced over 80 feature films since then. 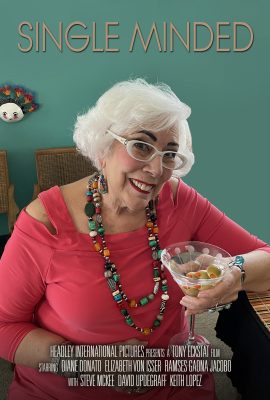 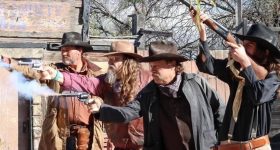