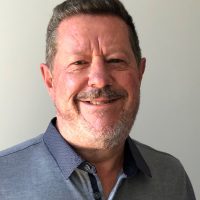 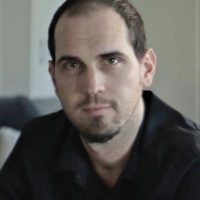 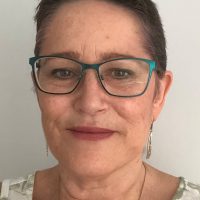 Outlaw Films was founded by Mike Horan, initially to achieve Mike’s lifelong goal of making a horror film. Andrew Davis came on board soon after and together Mike and Andrew are the Creative Talents behind Outlaw Films. We are self-funded, along with assistance from crowdfunding campaigns to support postproduction and distribution. 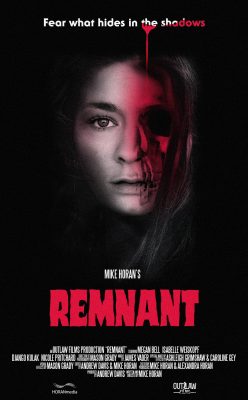