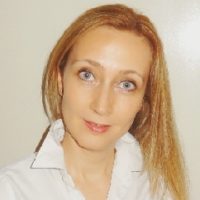 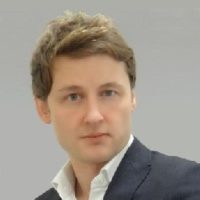 REASON8 Films is a London based international sales and production company. The company was formed in Autumn 2015 and took over most of the affairs of AV Pictures that stopped trading. REASON8 represents films from around the world with a focus on independent commercial feature films and talent and subject matter led drama. The company works closely with established and emerging international filmmakers adding value in its capacity of a sales agent and producing partner. 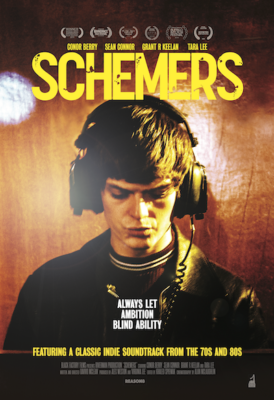 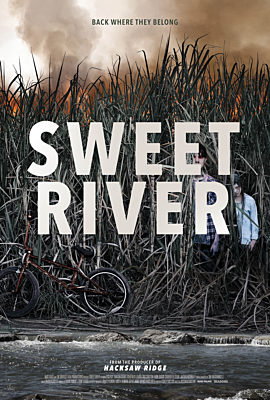 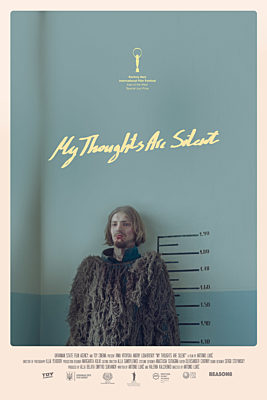 MY THOUGHTS ARE SILENT 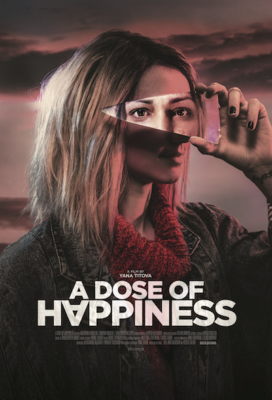 A DOSE OF HAPPINESS 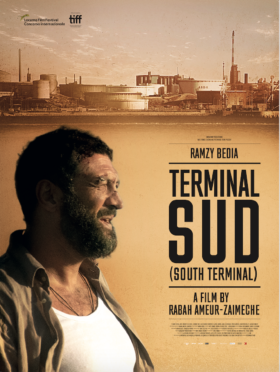 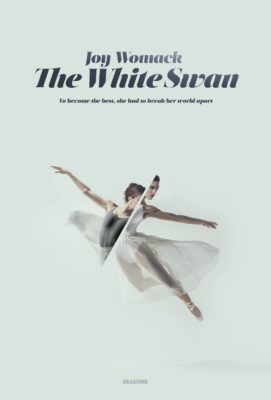 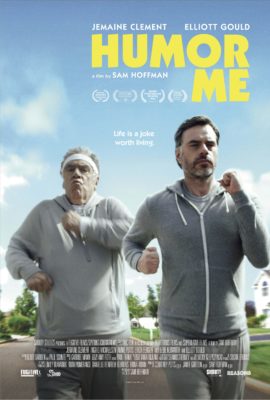 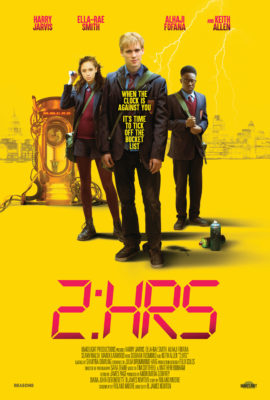 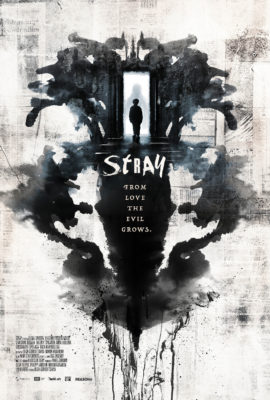 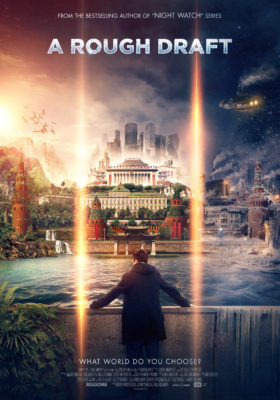 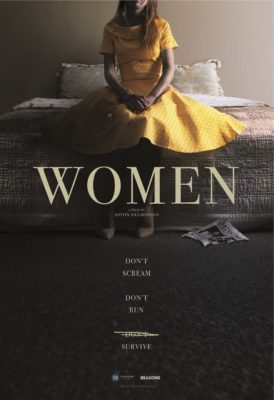 MY THOUGHTS ARE SILENT

A DOSE OF HAPPINESS