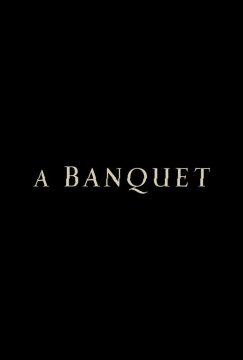 A BANQUET is the much anticipated feature debut from Ruth Paxton. A visually arresting slowburning psychological horror that uses subtle supernatural elements to create tension within a family possessed by a daughter’s illness when she stops eating, exploiting the strains and the love between 3 generations of mothers and daughters. Widowed mother Holly (Guillory) is radically tested when her teenage daughter Betsey (Alexander) experiences a profound enlightenment and insists that her body is no longer her own, but in service to a higher power. Bound to her newfound faith, Betsey refuses to eat, but loses no weight. In an agonising dilemma, torn between love and fear, Holly is forced to confront the boundaries of her own beliefs.