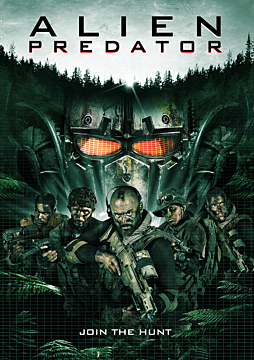 A black ops reconnaissance team is sent to investigate the crash of an unidentified aircraft. When they arrive, they find strange markings and residue visible only in infrared. As the team gets deeper in and tries to figure out the source of the markings, they discover that they are being hunted by an alien expedition to Earth.