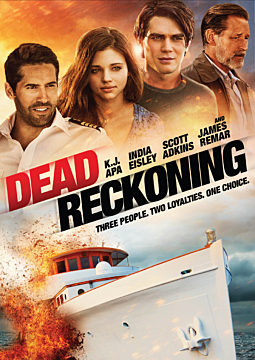 During a picturesque summer on the Nantucket coast, Niko and Tillie are living the dream of a summer romance. However, when Niko's terrorist brother comes to the United States, Niko must pit himself against his own family in order to protect the woman he loves and thousands of innocent people.