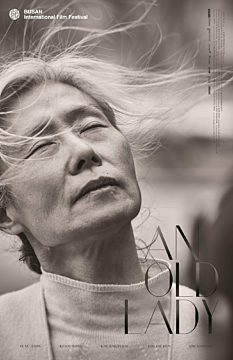 Hyo-jeong, a 69-year-old woman, is raped by a male nurse aide. She informs it to Dong-in who lives with her and reports to the police but few people, including the police, are willing to believe her words. Most people question whether that handsome young man really would have done so. Only Dong-in, who loves Hyo-jeong dearly, is cooing to free her from her injustice but even himself finds it difficult to trust her wholeheartedly.

Meanwhile, the male nurse aide claims that it was a consensual sexual relationship and the court rejects the arrest warrant on the nurse. Now Hyo-jeong is up to a plan by herself.