Home / Films / An Ornament of Faith 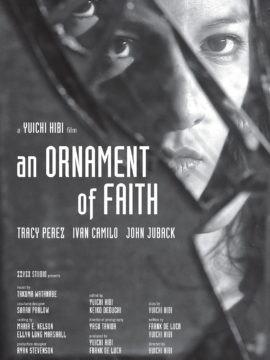