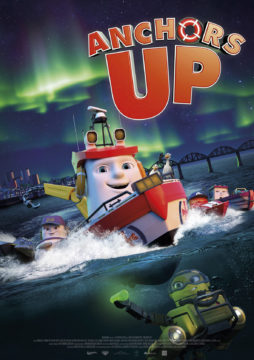 During a big storm, Elias gets an emergency call from the neighboring city Big Harbor, asking him to rescue a ship in trouble. Elias succeeds and is head hunted to Big Harbor leaving his friends behind. But work in Big Harbor turns out to be much harder than expected. One evening Elias has a run-in with a local gang and discovers that they are mining an illegal precious metal, which emits electromagnetic waves that affect the weather. Elias will soon find out that what he needs most to be able to expose the mining operation is the help of his old friends…