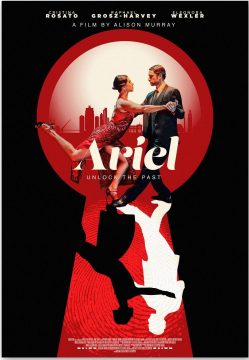 Tango has one of the starring roles in this film, leading us through the story which, like the tango itself, is thrilling, passionate, and deeply moving.

We begin with brother and sister Davie and Diana returning to the country of their birth, Argentina, for the first time in their adult lives. Against the backdrop of the sexy tango clubs of Buenos Aires, they uncover dark family secrets.

On the flight to Buenos Aires, Diana drops the bombshell reason for their return, she believes her brother was adopted. She hopes that helping him discover the truth about his origins might ease his constant emotional suffering and depression. Powerful questions about his identity arise once in Argentina and, while they are both mesmerized

by the sumptuous nocturnal world of tango clubs, a storm is brewing which may destroy their family as they know it.

and the grief still felt for the 500 stolen babies of the missing mothers.

and joy accompanied by the deeply passionate sounds and steps of tango.