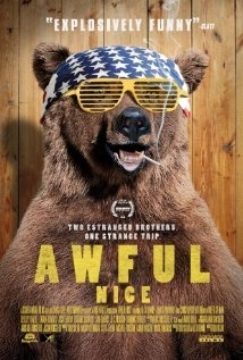 Thrust together to fix their childhood lake house in Branson, a pair of belligerent brothers find that home-repair isn't so easy when you are drunk on tropical beverages and reigniting sibling rivalry. Everything that can go wrong does.. as a series of hilarious mishaps with local cops, friendly prostitutes and the Russian mob keep their house - and their relationship - in a state of disrepair.