Home / Films / Banksy and the Rise of Outlaw Art 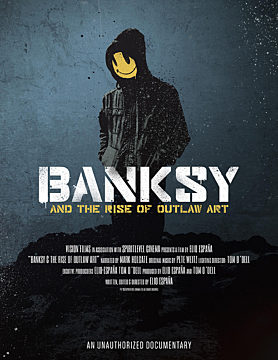 Banksy and the Rise of Outlaw Art

For the first time, Banky’s full story is revealed from his early days as a young underground artist in Bristol to his arrival globally as the most famous artist of the twenty-first century. Inspired by New York graffiti of the 1970’s, Bansky led the Street Art movement into the mainstream media.